Democratic state Rep. Darryl Owens of Louisville has filed bills to keep Gov. Matt Bevin from keepimng his campaign promises to dismantle the Kynect health-insurance exchange and scale back the expansion of Medicaid under federal health reform. 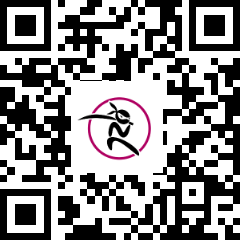 Either scan the QR code or click the image and you will be taken to my Popl profile where you can save all my contact information on your phone. 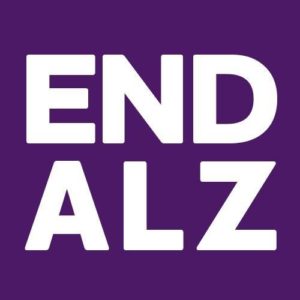 We do not offer every plan available in your area. Any information we provide is limited to those plans we do offer in your area. Please contact Medicare.gov or 1-800-MEDICARE to get information on all of your options.